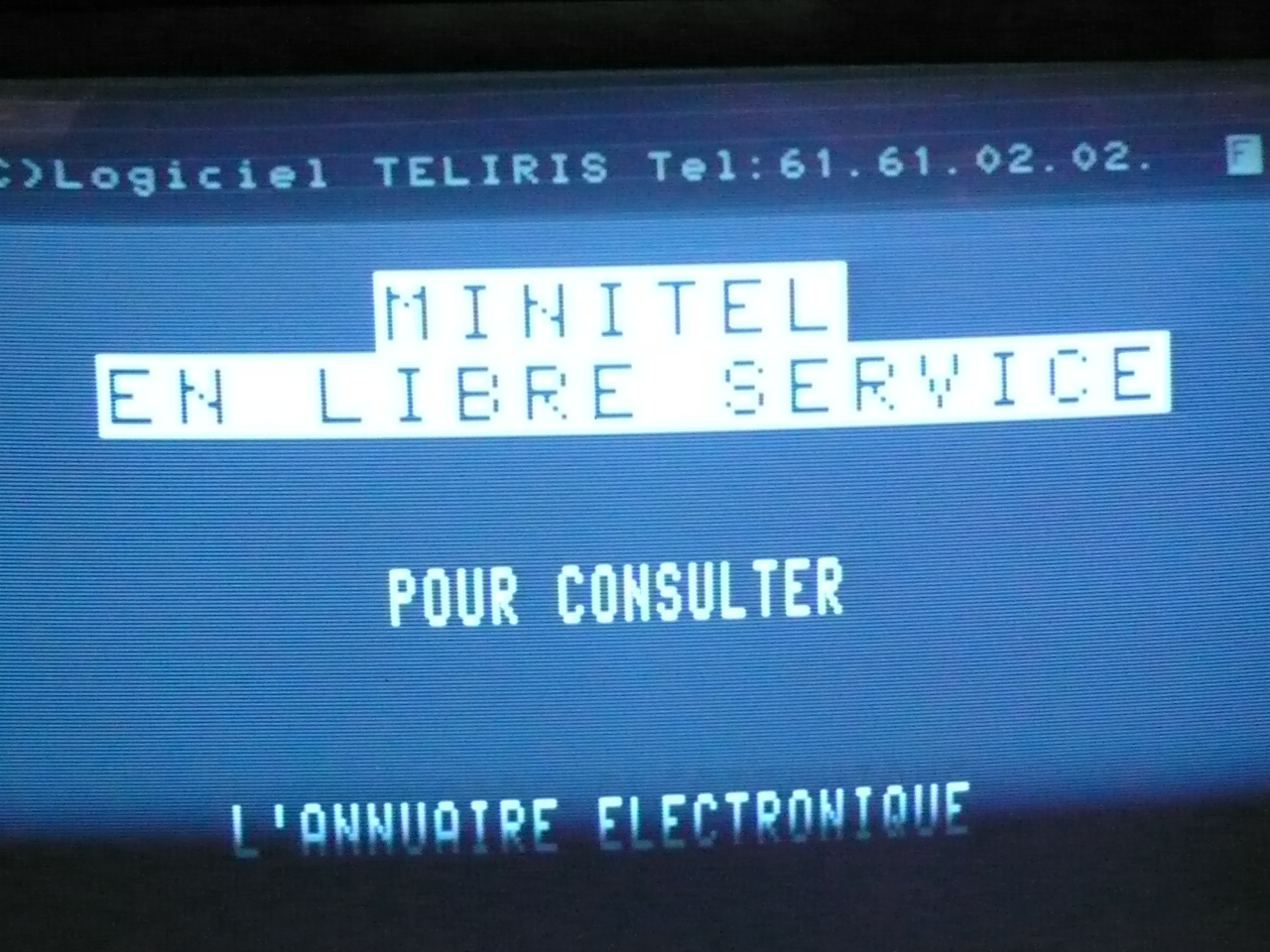 Preparing for an international film market in 1986, we used Telex. Coordinating international film shoots in 1987, we used a fax. Planning television commercials in Paris in mid 1994, the first communications tool we installed in our production office was a Minitel. Later that same year, the web changed our lives. 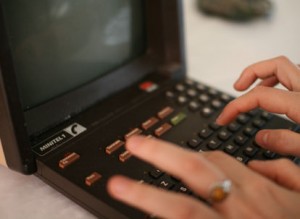 Precursor to personal computing and broadband, the revolutionary Minitel information service was a telephone connected device, comprised of a small AZERTY keyboard and monochrome CRT screen, functioning like an electronic Yellow Pages with text slowly appearing, one pixelated character at a time.

When introduced in 1982, the Minitel heralded a new technological era for the French, following the futuristic Train à Grande Vitesse (TGV) trains, the fastest in the world, introduced the previous year.

The Minitel was distributed free to the French populace and for most, would have preceded personal ownership of a facsimile (fax) machine. It was the world’s first widely available screen-keyboard device and operated on payments added to the telephone bill.

Previous communications had been limited to typewriter, telegram and telephone. In the USA, printed resources started with seed catalogs, the famed Sears catalog and then in the late 60’s, the immensely comprehensive “Whole Earth Catalog”. 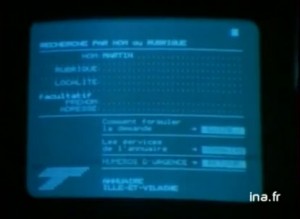 In rural France, especially for farmers in Brittany, Minitel was and has remained a practical and social conduit.

At its’ peak, it is estimated that 9 million Minitel terminals served 25 million French users, and up until last week, 400,000 were still in regular use. Similar services were introduced in other countries from Japan to South Africa, but none achieved the longevity or the affectionate popular appeal of  “La petite boite marron” (the little brown box).

However, today, 30 years after its launch, France Télécom has finallly switched off the Minitel service.

Unable to compete with the World Wide Web, it has joined the ticker tape machine to become one more item of technological history.

.. organised, meticulously detailed and yet flexible - always serving client needs to the highest standards. From a client perspective, you can expect high quality, timely completion and minimal fuss.

Andrew and his team have provided consistently good service and met both our needs and expectations. He certainly knows his stuff and delivers workable web solutions in a highly professional manner.

We have been fortunate to work with Andrew and his creative team from the inception of our business. The design and execution of our site has been fundamental in winning over clients and establishing our footprint in a very crowded space. We also place great value on their input into our business process.

Andrew W Morse and the Digital Tsunami team are world class, creative professionals in the challenging and highly competitive business of web page design and utilisation.

Laurie K. Gilbert
Director
Shah Alam, Selangor, Malaysia
Aerial Marine Media
Testimonials
error: We appreciate that you value our content. You are welcome to link to this page, but content is copyright protected.