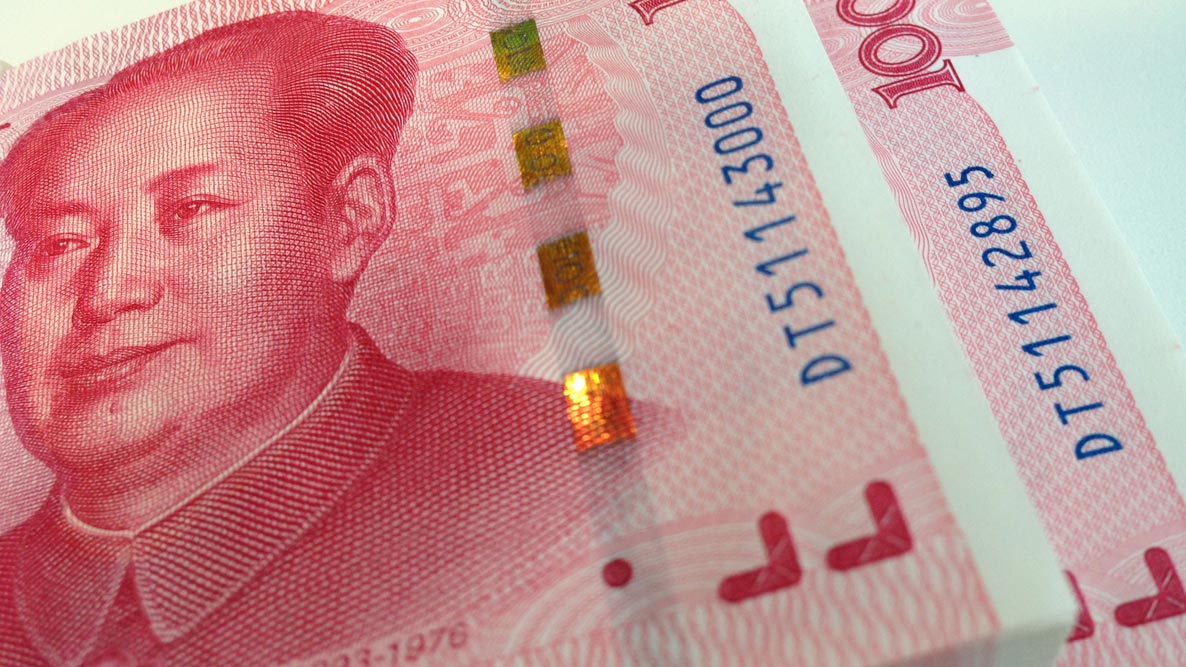 Thirty years ago; on my first visit to China; ‘Mao suits’ were commonplace; bicycles – a ubiquitous conveyance; denim – a rarity and a fashion statement.

In those days, the only place foreigners were permitted to shop for consumer goods were Friendship Stores, which accepted USD and gave change in FECs (foreign exchange certificates), which could be spent only in Friendship Stores!

While, for over a decade, Hong Kong had maintained the world’s highest ownership of luxury cars per head of population, in 1986, European brands were still a rarity in China.

The transition to ‘a market economy with Chinese characteristics’ has changed all that.

The massive internal migration to the cities, dramatic growth as the world’s manufacturer (iPhone packaging may say “designed in Cupertino”, but the products are assembled in China), and rapid expansion of disposable income, has revolutionised the country far more than the cadres of 1949 could have ever imagined.

Today, on Shanghai streets, there is a highly visible presence of Bentley, Ferrari, Maserati and Maybach cars.

A walk through the Sun Hung Kai Properties owned Shanghai IFC Mall; (above which I work); reveals a ‘shopping list’ of the world’s luxury brands (considerably abbreviated here):

I'm very pleased with my new website. Clean, crisp and well-ordered. Many thanks to Andrew and the team at Digital Tsunami for their speedy work and dedicated follow up, ensuring a glitch-free launch!

Your team has been great to work with. Tamara is very quick to catch on to things and Amir's code and CSS has impressed David due to its' simplicity and elegance.

Clients have really appreciated the video .. sales staff are so pleased to have this tool. It is very empowering to show.

We were very happy with the development process and the outcome. The objectives have all been achieved, in terms of usability and ease of use in updating the site. You definitely nailed both of these.

Rupert Blatch
National Sales & Marketing Manager
Port Kembla, NSW, Australia
MM Kembla
Testimonials
error: We appreciate that you value our content. You are welcome to link to this page, but content is copyright protected.